CivicReady is a communication service that sends immediate alerts to Nantucket's residents who are subscribed to the system.

All users will have the ability to customize their notification preferences after signing up. Alerts can be sent via email, text, and/or phone call so you never miss important communication about an emergency event in the area. We will contact you through CivicReady in the event of an emergency or other routine events based on your subscription preferences.

Tropical cyclone: A rotating, organized system of clouds and thunderstorms that originates over tropical or subtropical waters and has a closed low-level circulation. Tropical cyclones rotate counterclockwise in the Northern Hemisphere. They are classified as follows:

Major Hurricane: A tropical cyclone with maximum sustained winds of 111 mph (96 knots) or higher, corresponding to a Category 3, 4 or 5 on the Saffir-Simpson Hurricane Wind Scale.

NOAA's outlook for the 2022 Atlantic Hurricane Season indicates that an above-normal season is most likely (65% chance), with the possibility of it being extremely (aka hyper-) active. The outlook also includes a 25% chance of a near-normal season, and only 10% chance of a below-normal season.

The 2022 North Atlantic hurricane season is predicted to produce (with 70% probability for each range) 14-21 named storms, of which 6-10 are expected to become hurricanes, and 3-6 of those are expected to become major hurricanes. The 2022 North Atlantic hurricane season could further extend the record streak of consecutive above-normal seasons to seven. Since the current Atlantic high-activity era began in 1995, 19 of 27 (about 70%) seasons have been above normal and only 4 (15%) have been below normal based on the 1951-2020 climatology.

Predictions of the location, number, timing, and intensity of hurricane landfalls are ultimately related to the daily weather patterns which determine storm genesis locations and steering patterns. These patterns are not predictable weeks or months in advance. As a result, it is not possible to reliably predict the number or intensity of landfalling hurricanes in a seasonal outlook, or whether a given locality will be impacted by a tropical storm or hurricane this season. 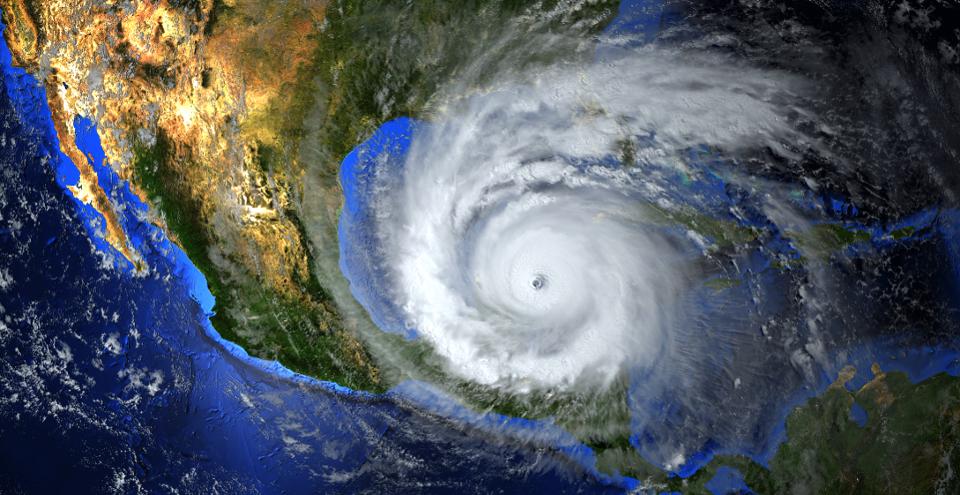